This work is a culmination of the visual investigations carried out under the specific aims of an MA proposal. The primary aim of the practice-based research was to explore aspects of morality in Ireland, such as racism and our attitudes towards homosexuality and other minority groups, utilising textile processes. The outcome was an exhibition entitled Moral Fibre for the National College of Art and Design Graduate Show (2008) which included wall-based textile pieces, drawings and t-shirt designs. One specific outcome is covered in the Black Babies post.

The driving force behind this project was the cultural reality that, as a people, we Irish often respond to issues by making a joke about them. We love to take the piss. It might be through emails, text messages, comments on Facebook or witty remarks made over a few pints, we are great at laughing about serious issues. But where does the line get drawn? Our own Oscar Wilde said “Morality is drawing a line somewhere.”

The research looked at the t-shirt as an ideal platform that bridges the gap between what we will comfortably say in candid conversation and what we would never say in a more public forum. The idea of making a joke about a serious issue is in itself a moral dilemma. The work explores this space between right and wrong, what we call ‘The Grey Area’. 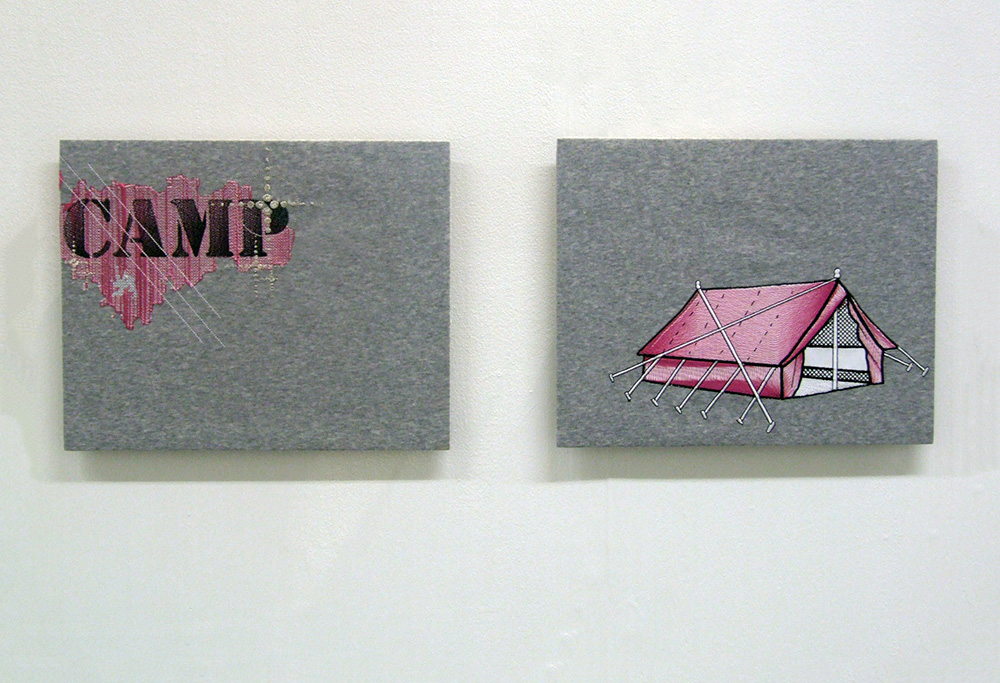 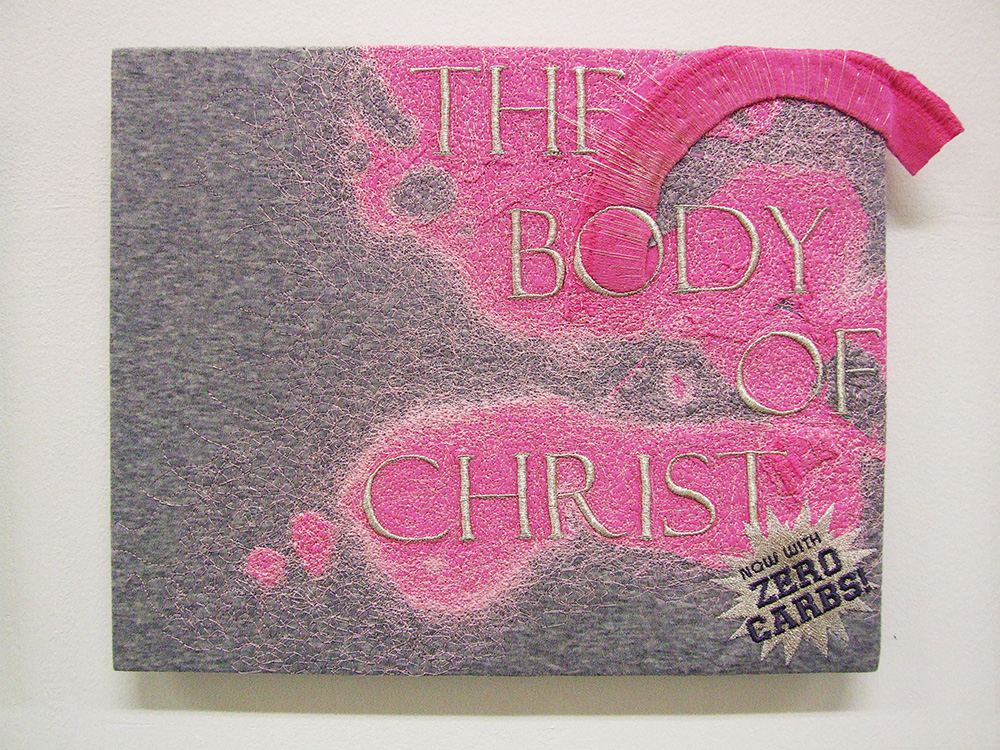 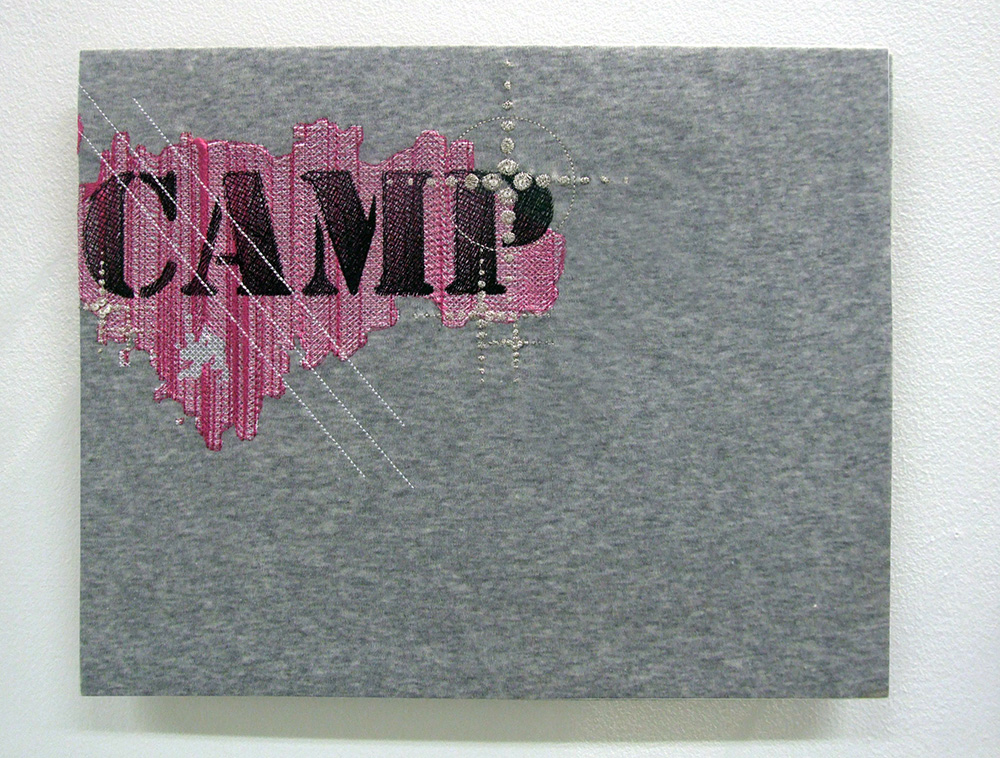 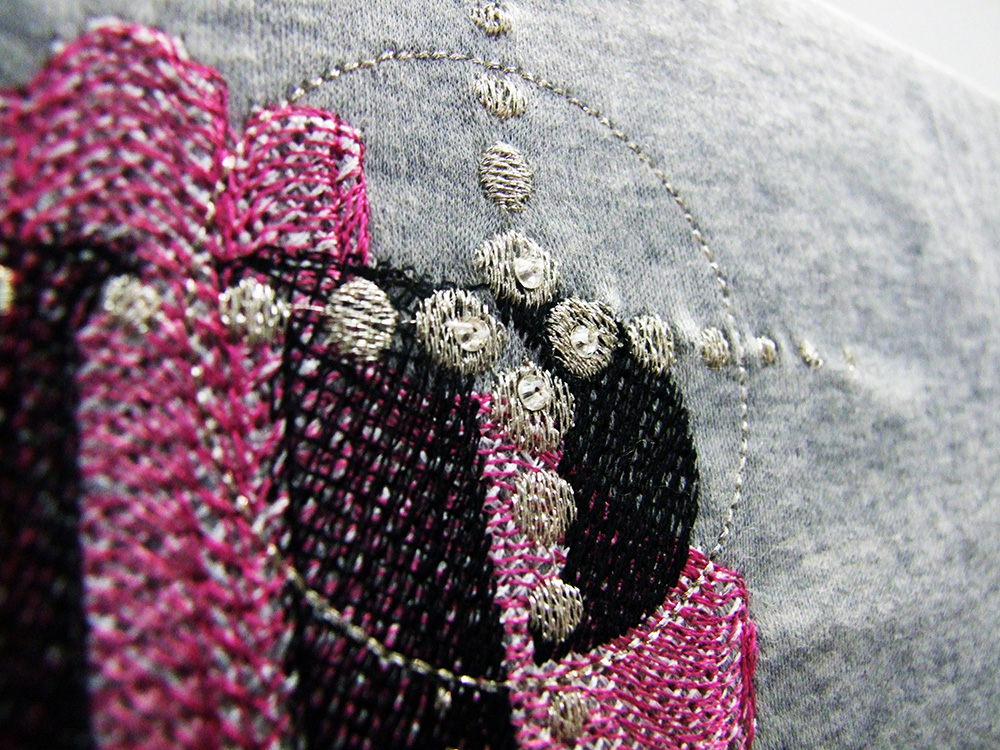 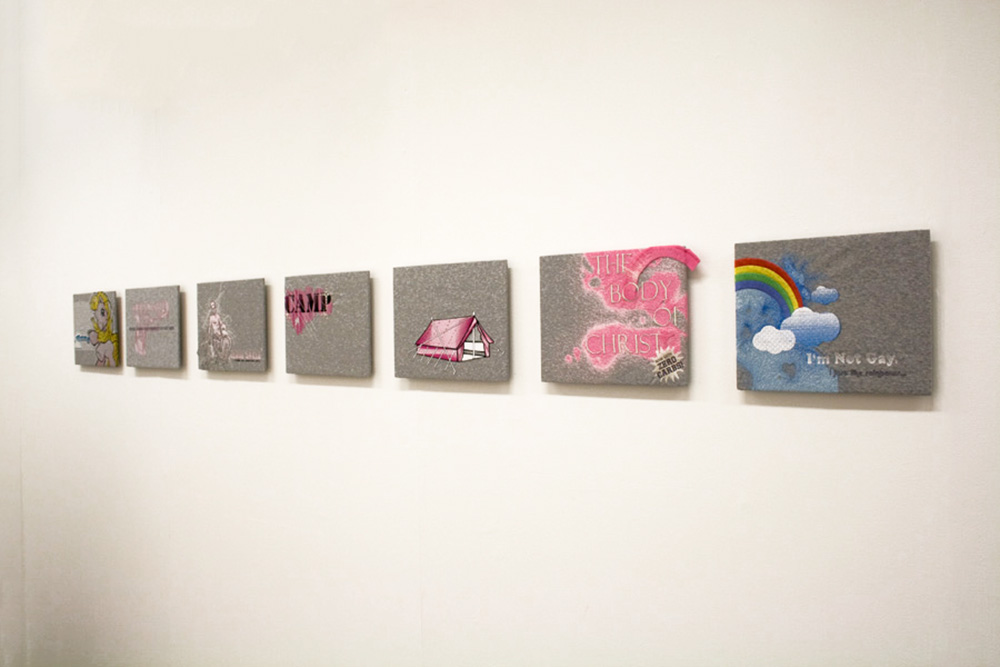 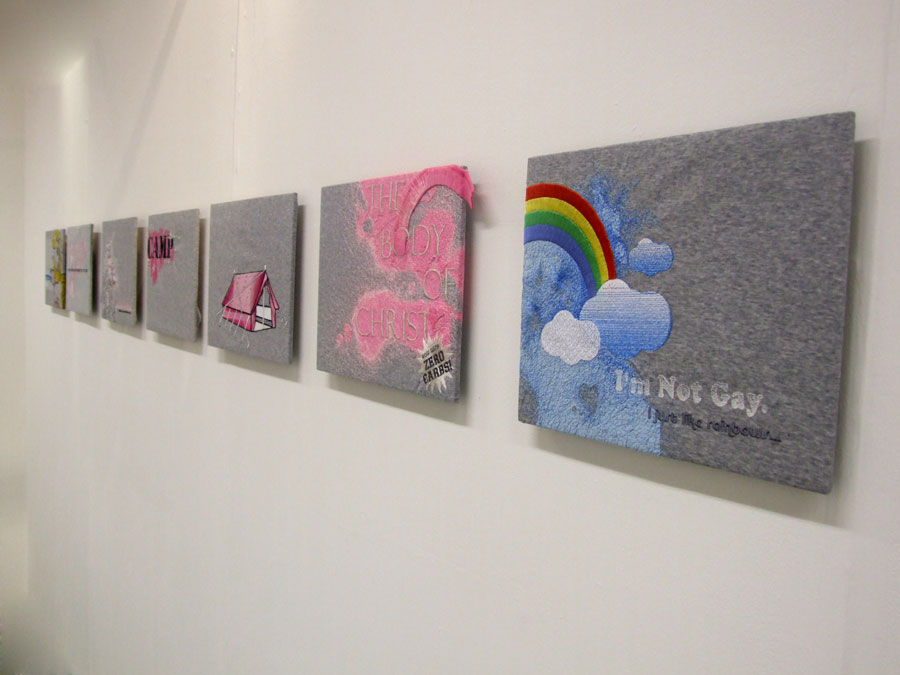 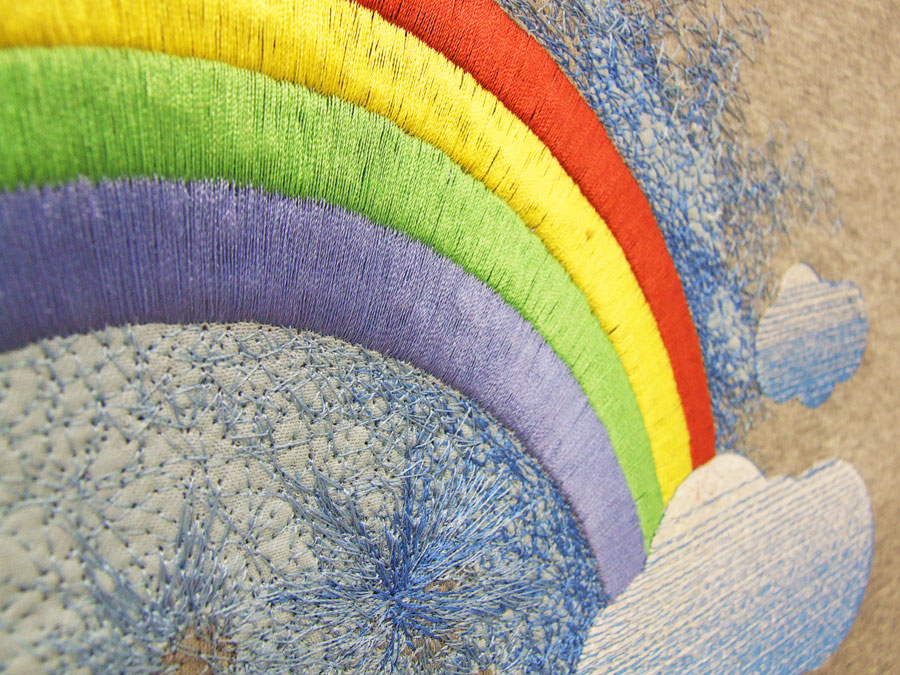 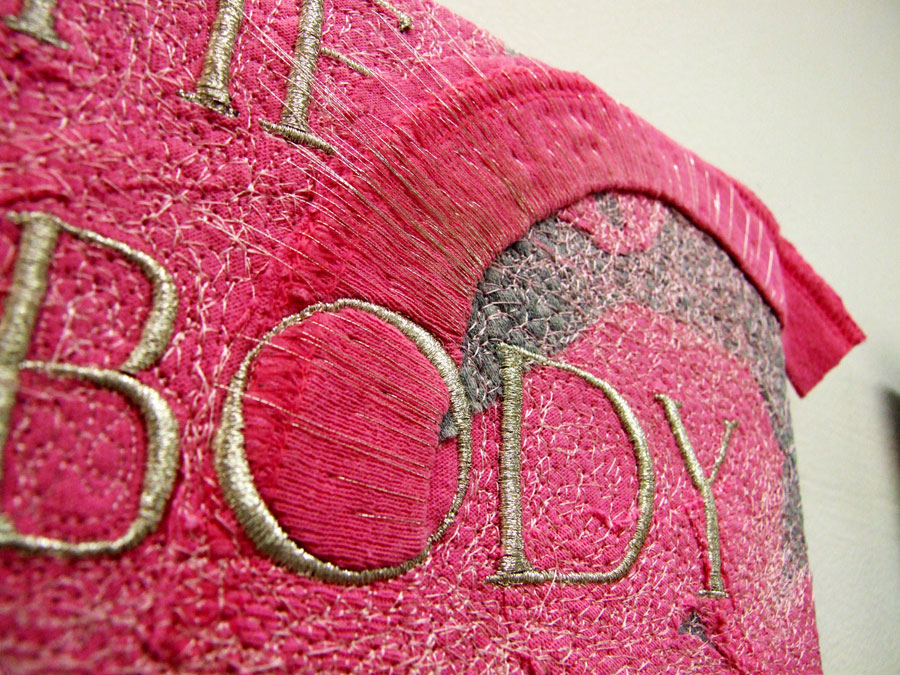 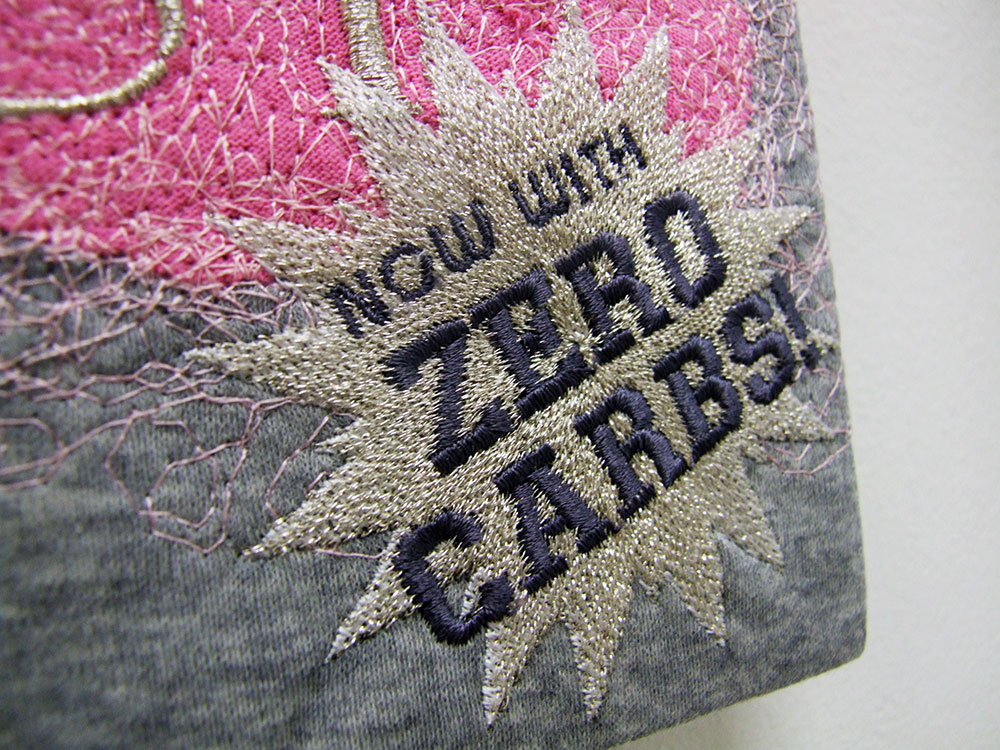 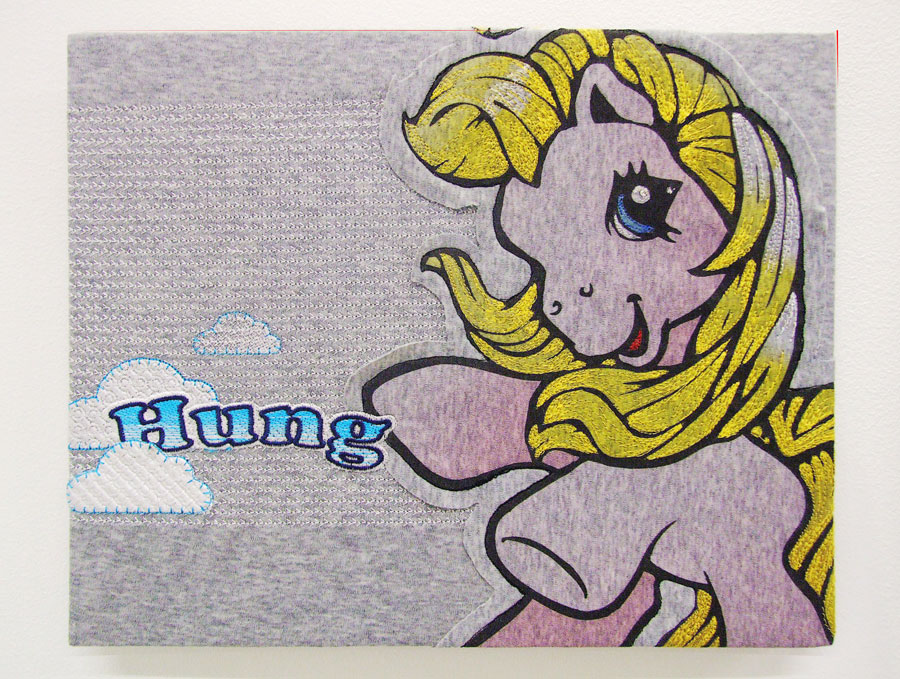 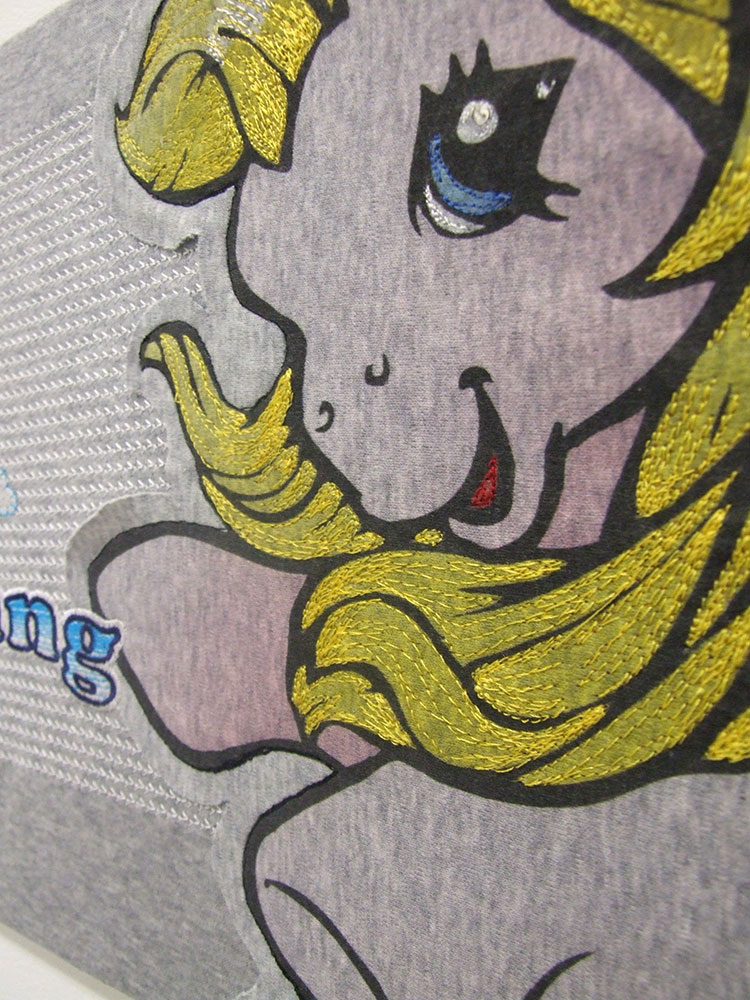 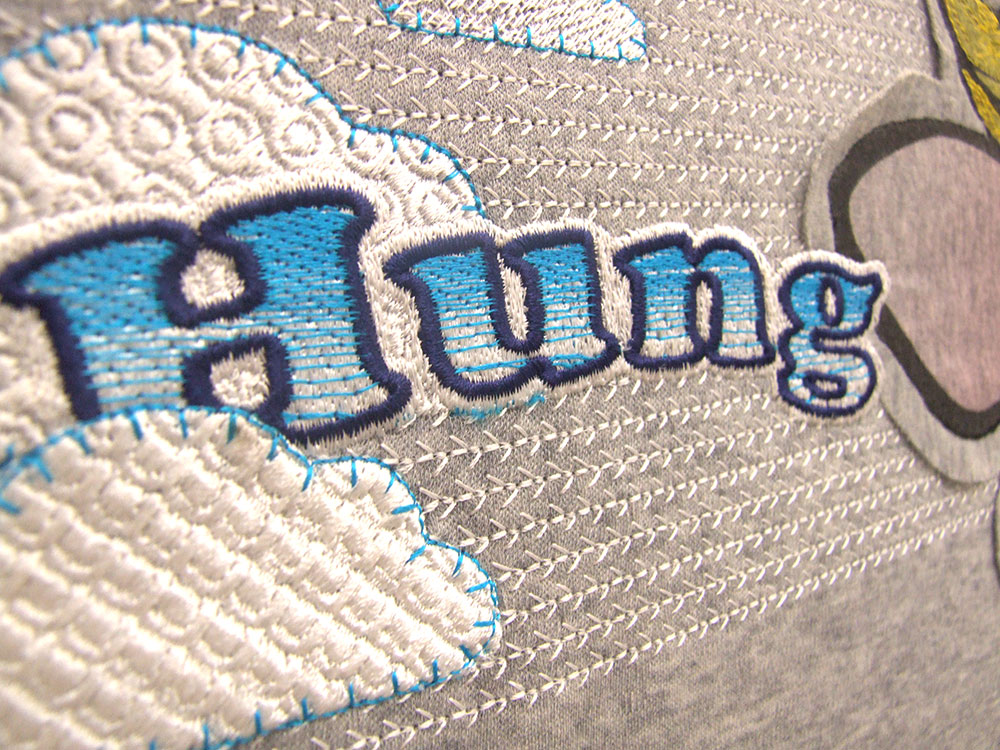 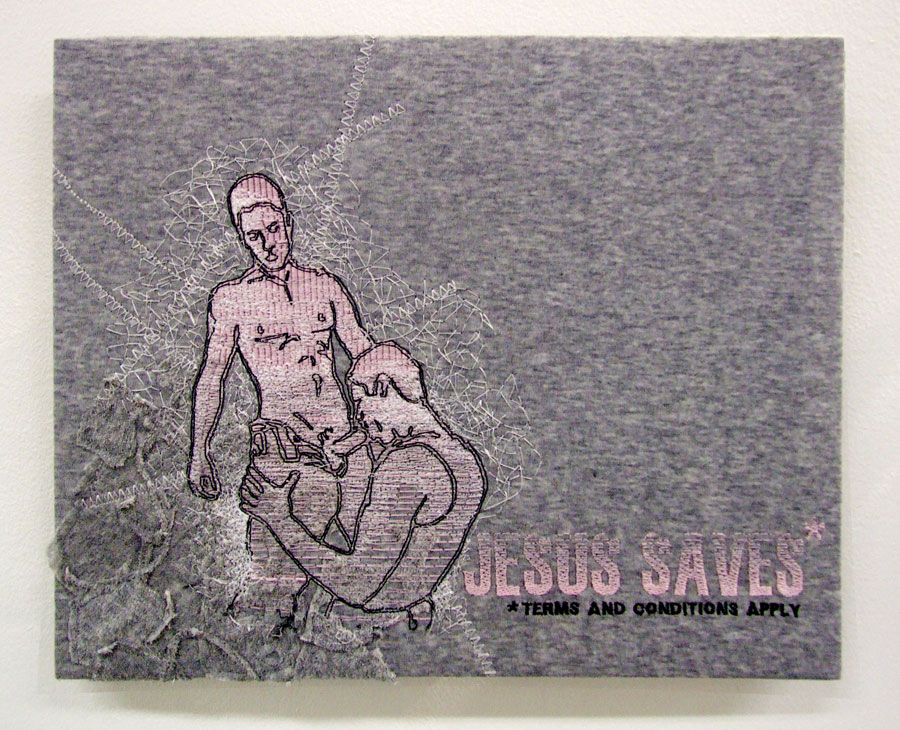 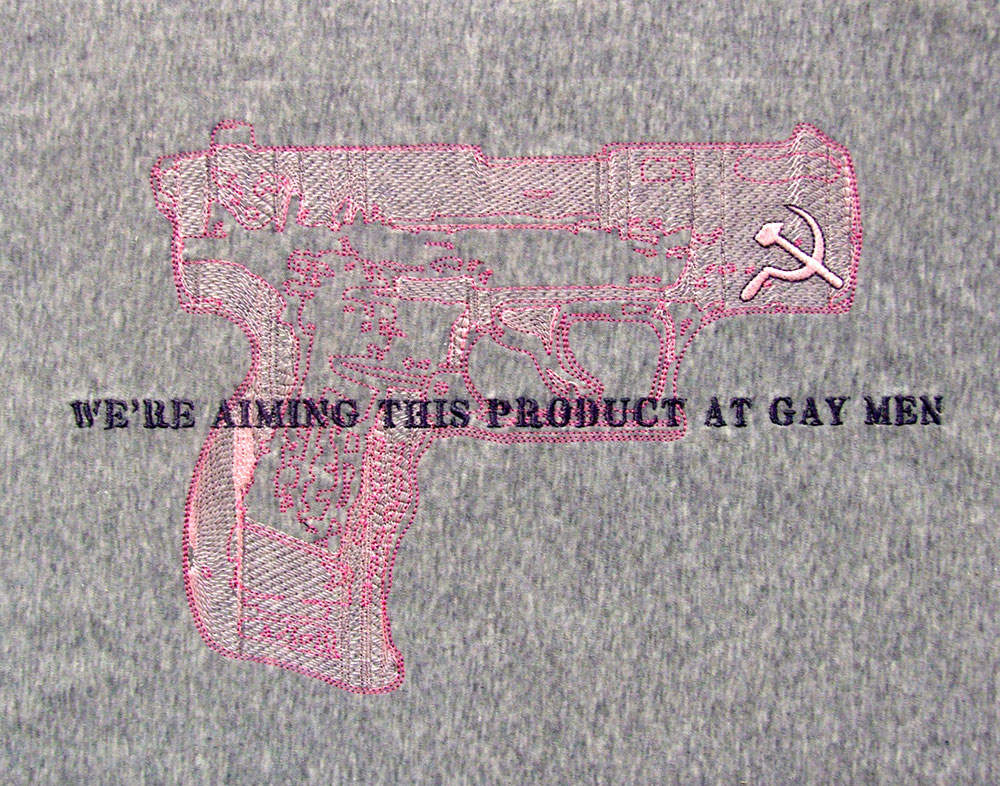 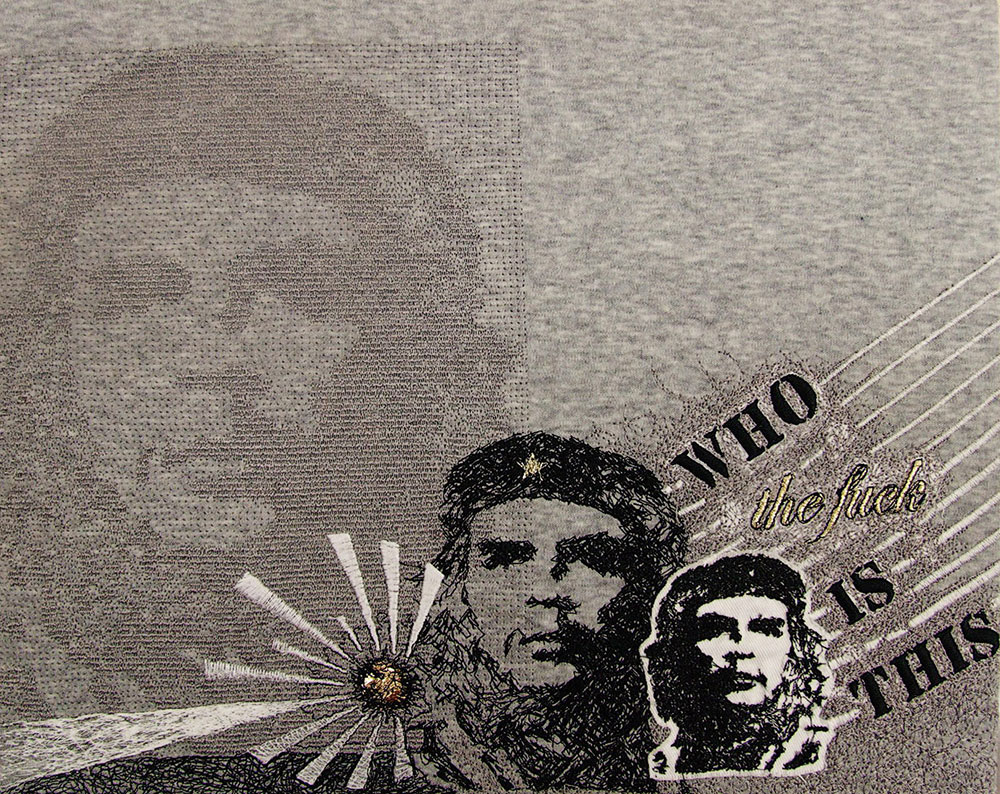